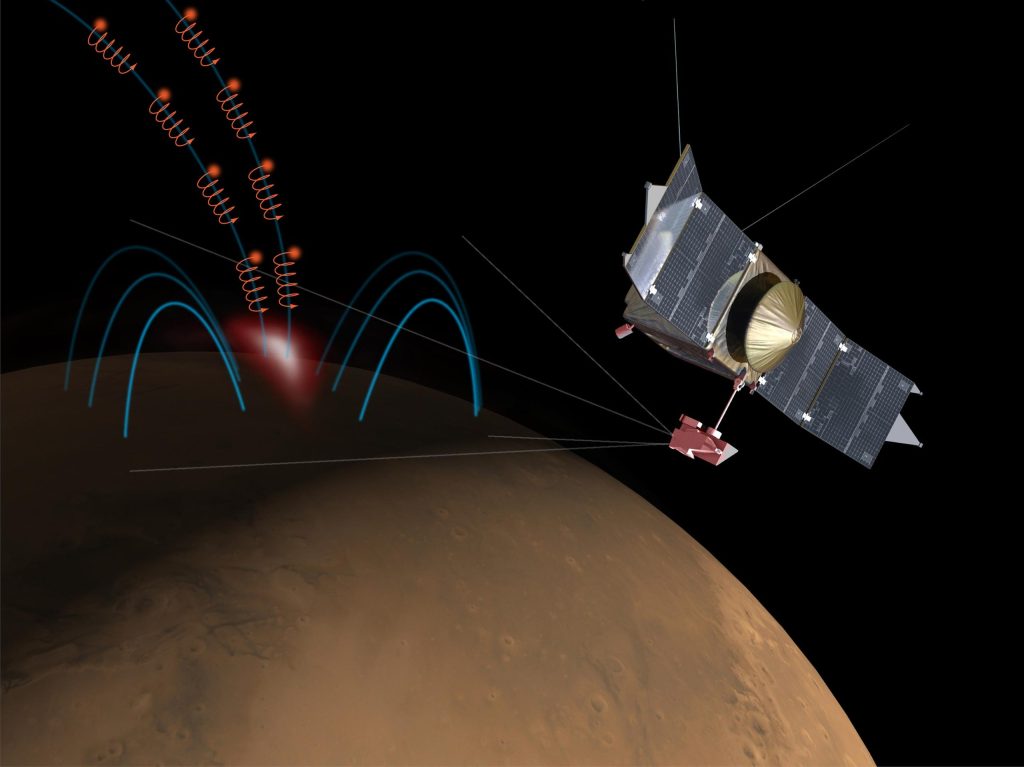 Bilim adamları, ayrı aurora borealis’in nasıl oluştuğunu öğrendiler.[{” attribute=””>Mars. In a new study, the physicists report that the upstream solar wind properties interacting with the crustal magnetic fields found in Mars’ southern hemisphere strongly affect the formation and properties of the Martian discrete aurora. The research was led by Zachary Girazian, an associate research scientist in the University of Iowa Department of Physics and Astronomy.

Physicists led by the University of Iowa have learned how a type of aurora on Mars is formed.

In a new study, the physicists studied discrete aurora, a light-in-the-sky phenomenon that occurs predominantly during the night in the red planet’s southern hemisphere. While scientists have known about discrete aurora on Mars–which also occur on Earth—they were mystified as to how they formed. That’s because Mars does not have a global magnetic field like Earth, which is a main trigger for aurora, also called the northern and southern lights on our planet.

Instead, the physicists report, discrete aurora on Mars are governed by the interaction between the solar wind—the constant jet of charged particles from the sun—and magnetic fields generated by the crust at southern latitudes on Mars. It’s the nature of this localized interaction between the solar wind and the crustal magnetic fields that leads to discrete aurora, the scientists discovered.

This is an artist rendition of NASA”s Mars Atmosphere and Volatile Evolution, or MAVEN spacecraft orbiting Mars. Credit: NASA/GSFC

The findings come from more than 200 observations of discrete aurora on Mars by the NASA-led Mars Atmosphere and Volatile EvolutioN (MAVEN) spacecraft. One of the instruments used to make the observations, the Solar Wind Ion Analyzer, is led by Jasper Halekas, associate professor in the Department of Physics and Astronomy and a co-author of the study.

“Now is a very fruitful and exciting time for researching aurora at Mars. The database of discrete aurora observations we have from MAVEN is the first of its kind, allowing us to understand basic features of the aurora for the first time,” Girazian says. 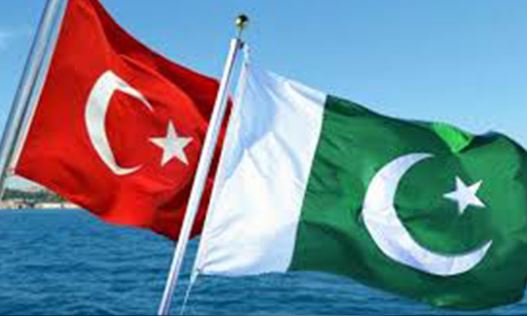 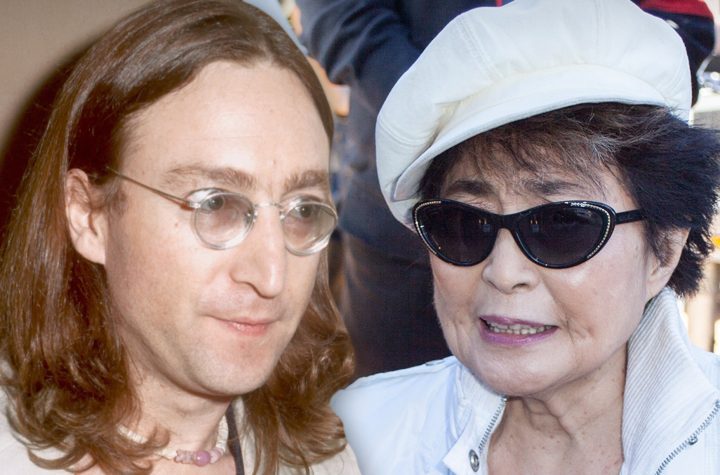