Yeni veriler elde edildi[{” attribute=””>James Webb Space Telescope was used by a recent study that has produced the most complete analysis to date of the intracluster light, the diffuse and faint light emitted by stars in galaxy clusters that are not gravitationally bound to any galaxy. The research gives new clues about the formation processes of galaxy clusters, and the properties of dark matter. The study, which was entirely done by researchers at the Instituto de Astrofísica de Canarias (IAC), was published in the specialized journal The Astrophysical Journal Letters.

In clusters of galaxies, there is a fraction of stars that wander off into intergalactic space because they are pulled out by huge tidal forces generated between the galaxies in the cluster. The light emitted by these stars is called the intracluster light (ICL) and is extremely faint. Its brightness is less than 1% of the brightness of the darkest sky we can observe from Earth. This is one reason why images taken from space are very valuable for analyzing it.

Infrared wavelengths allow us to explore clusters of galaxies in a different way than with visible light. Thanks to its efficiency at infrared wavelengths and the sharpness of the images of the Webb, IAC researchers Mireia Montes and Ignacio Trujillo have been able to explore the intracluster light from SMACS-J0723.3-7327 with an unprecedented level of detail. In fact, the images from the Webb of the center of this cluster are twice as deep as the previous images obtained by the Hubble Space Telescope.

Image of the James Webb Telescope’s “First Deep Field” that has made it possible to study the intra-cluster light of the SMACS-J0723.3-7327 cluster. Credit: NASA, ESA, CSA, STScI

“In this study, we show the great potential of Webb for observing an object which is so faint” explains Mireia Montes, the first author of the article. “This will let us study galaxy clusters which are much further away, and in much greater detail” she adds.

In order to analyze this extremely faint “ghostly” light, as well as needing the observational capability of the new space telescope, the researchers have developed new analysis techniques, which improve on existing methods. “In this work, we needed to do some extra processing to the Webb images to be able to study the intracluster light, as it is a faint and extended structure. That was key to avoid biases in our measurements“ says Mireia.

The James Webb Space Telescope is the next great space science observatory following Hubble, designed to answer outstanding questions about the Universe and to make breakthrough discoveries in all fields of astronomy. It is the most powerful infrared science observatory ever to be sent into space. Credit: ESA/ATG medialab

Thanks to the data obtained the researchers have been able to demonstrate the potential of the intracluster light for studying and understanding the processes which go into the formation of structures as massive as clusters of galaxies. “Analyzing this diffuse light we find that the inner parts of the cluster are being formed by a merger of massive galaxies, while the outer parts are due to the accretion of galaxies similar to our Milky Way” she notes.

But these observations not only offer clues about the formation of galaxy clusters, but also about the properties of a mysterious component of our universe: dark matter. The stars which emit the intracluster light follow the gravitational field of the cluster, which makes this light an excellent tracer of the distribution of the dark matter in these structures.“The Webb will let us characterize the distribution of the dark matter in these enormous structures with unprecedented precision, and throw light on its basic nature” concludes Ignacio Trujillo, the second author of the article. 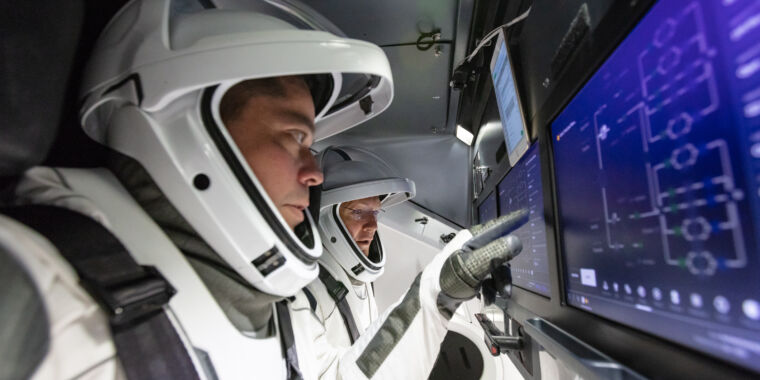 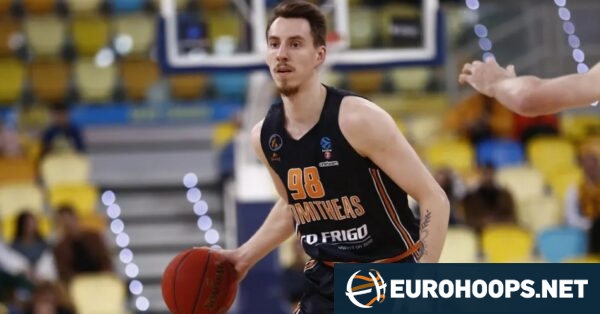 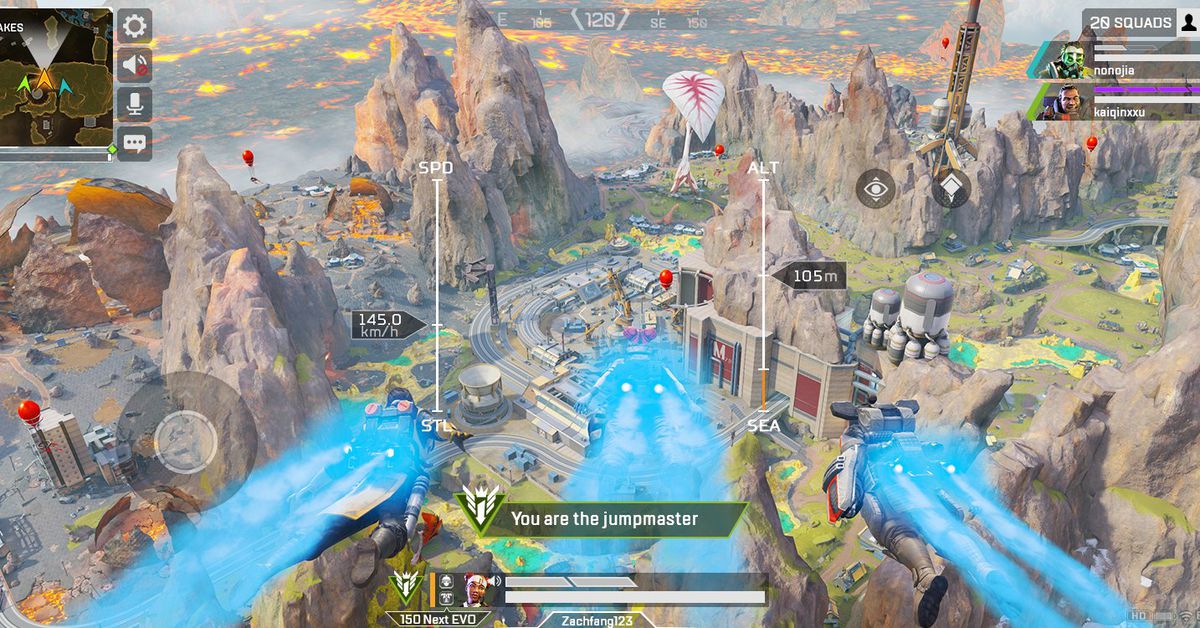